Zack Taylor, a Marine whose current assignment at the CFI (Center for the Intrepid) is training and helping amputees learn to use their new limb (s) contacted Sharon Massey our Event Coordinator to see if the ministry would help them.  Since the Marine had previously met us he was familiar with the ministry and hoped we would provide lunch for the group he was taking to a gun range in Converse.  He explained they were all either wounded, injured or ill in treatment (most were amputees).  As part of their training the ‘patients’ go to the gun range to maintain or regain their proficiency with weapons.  In addition, the facility is rocky has uneven surfaces, inclines, loose gravel, etc. (rather than a nice flat concrete surface) which teaches them how to use their new limbs on less than perfect terrain.

Some of the people in the group will be redeployed after they complete training and physical therapy; others will be medically discharged

On Tuesday, March 28th, we picked up box lunches from Clear River Pecan Company and took them along with some homemade desserts to the gun range.  We were fortunate enough to see where they were training and then while they were eating tell them about the ministry.  Since they only had a thirty minute break for lunch there was no time for conversations with individuals.  Before we left we told them there would be pizza for lunch the next day.  We had visions of ordering the pizzas and having them delivered so none of the ministry team would have to make the drive from Fredericksburg.  Unfortunately no one delivers to the gun range so it looked like we would be back the next day.  You’ve heard the saying “What goes around comes around”.  We stopped for lunch and met Paul & Paula Shreves who have been to several of the ministry events.  We were telling them about the no delivery problem and they offered to take care of it for us since they live in San Antonio.  Paul is a retired wounded warrior so they both understood how important the knowledge is to these men and women that someone appreciated what they had and are going through.  Even if that appreciation was expressed with sandwiches, pizza and yummy desserts. 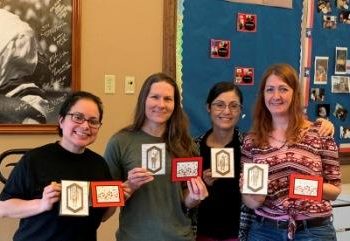 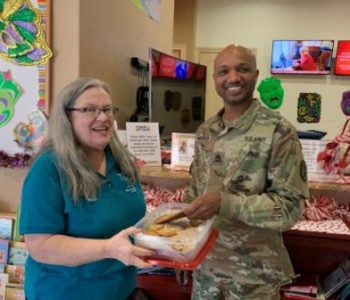 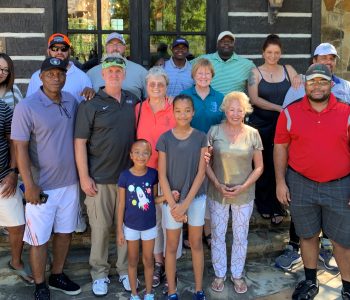 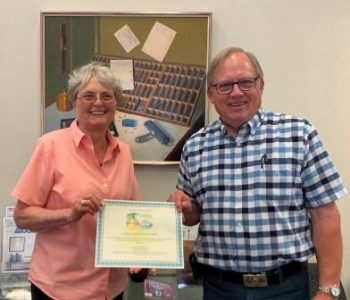 Kick Up Your Boots 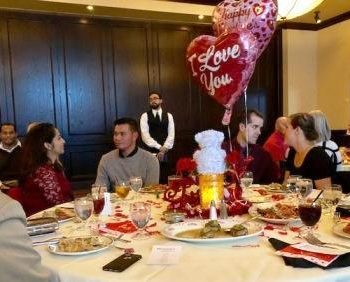